It does you know ~ speak to us, that is.  Subtly, over time creating lines of communique as unique as a fingerprint. Fine-tuning itself, whittling away the superfluous and extraneous. In a frenetic world the droning on of each and everything ever thought by anyone. The pace of living that most often outpaces us.  We, plodding along from one task to the other with nary a moment to see what is happening between the spaces. I have found that between these places it is rife with the most delightful whisperings.  Weaving their way through, billowing across our awareness – training ears and eyes, hearts too. How are we to see them if not for the moments of repose found in these spaces?

I have often seen the unseen (as have we all)  most recently in the window of my shower, upper right corner. I pondered, where is this creature, its author? Having spun this web, where had it gone? There wasn’t much concern really, more curiosity than anything.  So once dry and safely away from a watery phone mishap, I determined to go back and take a pic.  It was fruitless though, that effort ~ the web was gone, blown away by some warm, open window breeze or something. The likely culprit too, from which that still undiscovered spider gained entry…and poof.  The next day, however, there I am in the shower doing it again, gazing up through that window. Regarding a late summer sky and my beloved catalpa tree just there. Could it be, yeah it was that web. Its existence might never have revealed itself if that conductor of steam had not billowed.  It likely would not have availed itself to me otherwise, it was just beyond my visual reach. This gossamer thread ~ prodding, coaxing me along. Thing is, this kinda sitch happens every day, maybe not as dramatic as my musing whimsy, but 10s of dozens of 100s of thousands of times a day.  Seeming mundane moments transmuting into whatever particular way and becoming visible to the seer.   You, me, her, that guy over there. In the same breath, there’s no need to go frantically, fretting about and looking, as I do not think grasping is advised..  Just seeing, you know?  With a soft gaze.

Our daily lives though are often besieged with cloudy subterfuge, so we cannot always catch hold.  There was that time though when I hustled 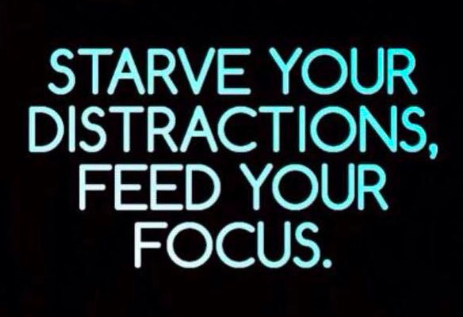 into the back door of a C train car, shimmying past a solo older dude in a wheelchair playing music… without headphones, I might add ~  good stuff though. He struck me as downtrodden and I was rendered grateful for the strength of my own spirit that morning and of my own legs. That I had full use of them.  As my stop approached I considered exiting through the other set of doors, toward the front and a little easier to navigate. There sat another older dude, solo – downtrodden, in a wheelchair just at the door’s entry.  I could not help but catch hold of it but frankly, had no idea if that scene meant a damn thing or not. It did get my attention, however. Pulling me from the brink of that inertia, which was insisting on my allegiance. NO thank you.  There are those days for which a string of occurrences like that happen and me, more often than not left feeling clueless and a little frustrated because nothing seems to add up! But the more one exercises this fledgling muscle the more toned it gets, the more these occurrences start taking form and perhaps even start making sense.. You know, like when an image is pixelating into its shape, becoming the image it is meant to be. Maybe this is where our individualized cosmic language takes hold. And the relevance of how only you speak to it, or it speaks to you becomes more relevant.  Here is where we can start to train the eye and breath and space to catch hold of those gossamer, slender threads weaving their way through. Creating muscle memory ~ billowing across our awareness ~ connecting, taking shape.  Becoming … morphing and evolving into our 6th, 7th, and 8th senses.

Like when your friend is working an art project at a Swiss exhibit, then you tell him you’re attending the final day of an artist’s gallery exhibit here in NYC. Then you meet up with a friend later that evening and he mentions having met a local artist and his wife at a dinner party the night before.  And then an altogether different friend texting later that night inviting you to the opening of an art gallery, the same night as your exhibit closing. Srsly, come on now you can’t make this stuff up. How can one ignore this kind of messaging…how can we?  What does it mean, where does it lead? I don’t know, but you can bet there are threads to catch hold of and follow.

This language, uniquely specific to how you engage and see the world,  begins to unfold. Busy conveying messages more often than we are aware.  Patiently (sometimes not) awaiting our attention, curating moments of synchronicity all about.  Be alert and at the ready. Then, if you have asked your Guides, Angels, Ancestors and the like for answers, for guidance – being receptive to receiving is key in these moments …  this is where Universe Speaks.  Oftentimes, in the seemingly small and every day – this is low hanging fruit, grab hold.   Grab hold of these slender gossamer threads and Universe will Speak ever more prolifically. Connecting dots, pixelating, loading loading loading. 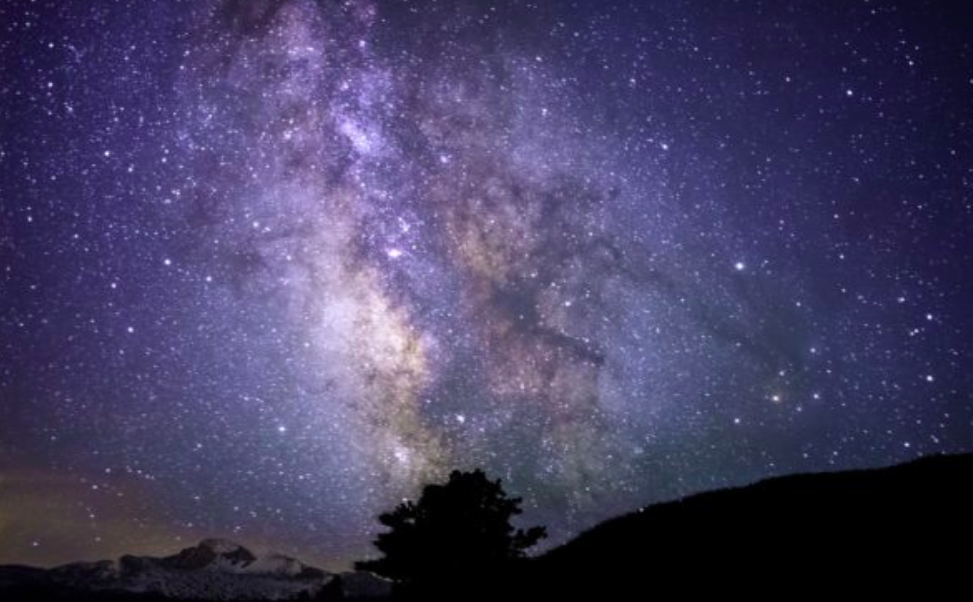 Like when preparing yourself to get out the door to make your 12:30 yoga class on time. And for some reason choosing a white short-sleeved T-shirt with navy stripes?  Hmm, I usually just wear plain white. Then upon arrival greeted by a lovely young woman named Tatianna who is wearing what…a striped T? This one long-sleeved and rust-colored with white stripes.  Then remembering that other young brown-skinned Tatianna you know. Then remembering after serendipitously crossing paths over the summer (twice), you both deciding to finally “get ourselves together”.  Then you, after class texting said Tatianna, reminding her we were supposed to finally “get ourselves together” and after relaying the stripey T-shirt yoga teacher story, put it down in our calendars to meet the following weekend. It sometimes happens just like this too, in a kind of rapid-fire succession, like a stone skipping across a lake. There’s gold in them thar hills y’all and it is ours for the taking.  It is there for us to arm ourselves (so to speak),  protect ourselves, teach us, ready us, guide us, reveal to us the bounteous ways in which we are perhaps meant to live, to thrive.

Each and every time your awareness is brought to the present is an opportunity to be still and maybe glimpse something. Next time your phone reads 11:11 stop ~ drag your gaze away from it and have a look around, see what’s going on, be present. In all those duplicates showing up in your life back to back, those you noticed and shrugged off. That woman walking up ahead, wearing the exact same sneakers as the other similarly clad woman you left online at your fav lunch spot 10 minutes ago  This is yoUNiverse flexing your muscle ~ sharpening your language skills.  Understanding too though, that one need not be entrenched every single moment of every single day, as I do not think we are meant to be obsessively on the lookout per se. More like honing our senses as rising opportunities present.

We are each the embodiment, fully equipped with an earthly/etheric toolkit. The magic and wherewithal, the ability if you will (and even if you will not) resides within.   Universe Speaks, it’ll either be patient or lob one across the side of your head. Buckle up then, grab hold of those gossamer slender threads y’all and get to it.